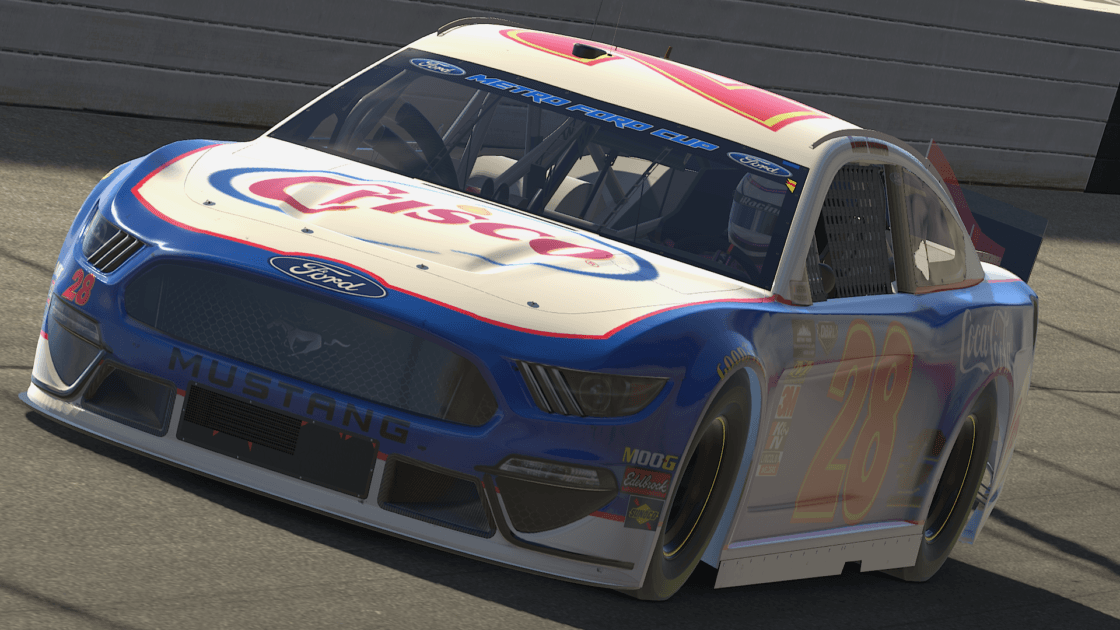 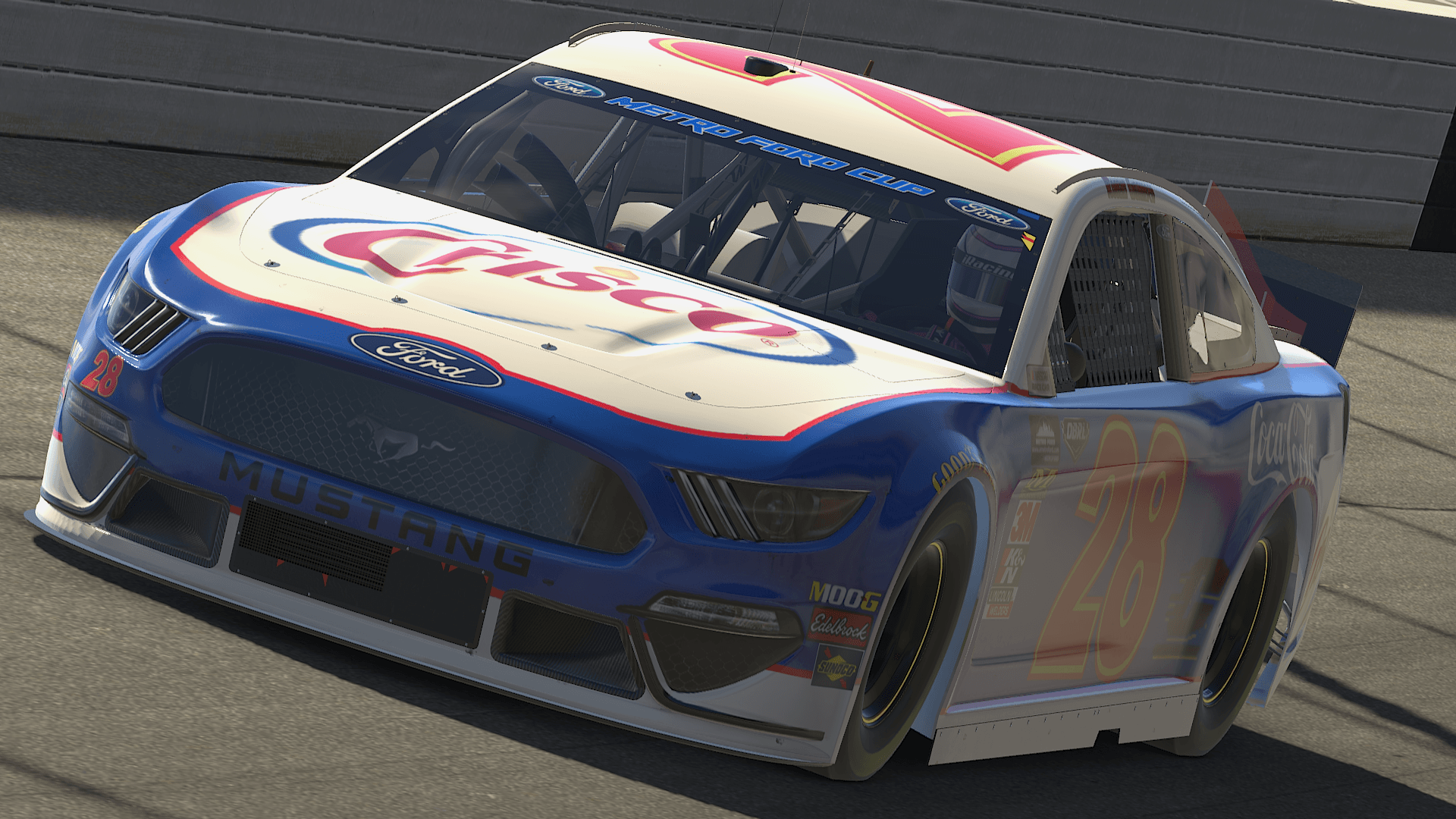 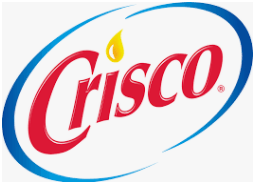 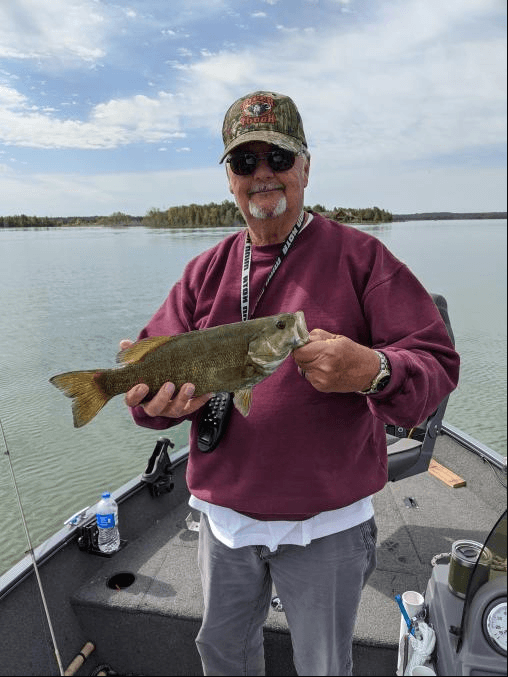 Robert Guarisco (aka Bob or Crisco) was born in Grand Rapids, MI during the Pleistocene Age. He grew up the oldest of 10 brothers and sisters in the country around the Cedar Springs, MI area. Bob was a manager in a propane company for many years. During that time, he also worked as a semi-professional musician, playing drums with several country-western bands throughout Western Michigan. He followed these experiences by driving an over-the-road truck for over 20 years. He is currently retired and enjoys hunting, camping, fishing, and, on more than one occasion, downing an ice-cold beer. Bob began his love of stock cars when he helped his neighbor work on his late-model stock car, which included pit duties. Bob is an avid NASCAR fan; he recently attended the entire Daytona race venue. Bob is famous in his small town for winning the inaugural  Riding Lawnmower endurance race many years ago. He began some form of Iracing in its early inception, and he has never left since.

Bob is very happy being a member of the OBRL, because he enjoys racing with drivers who possess good race craft !!