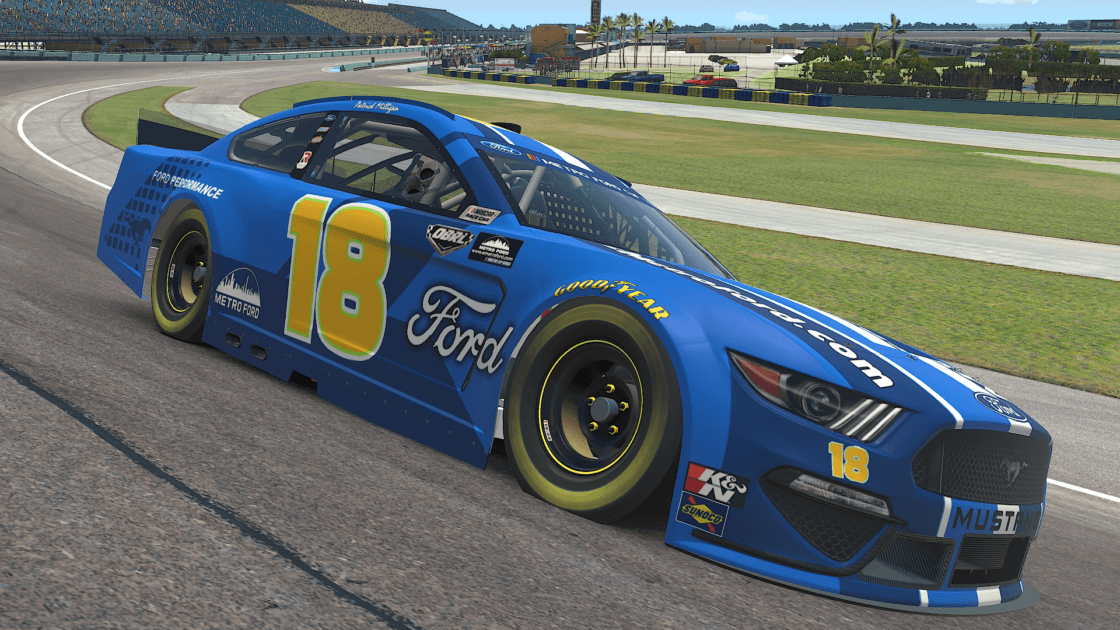 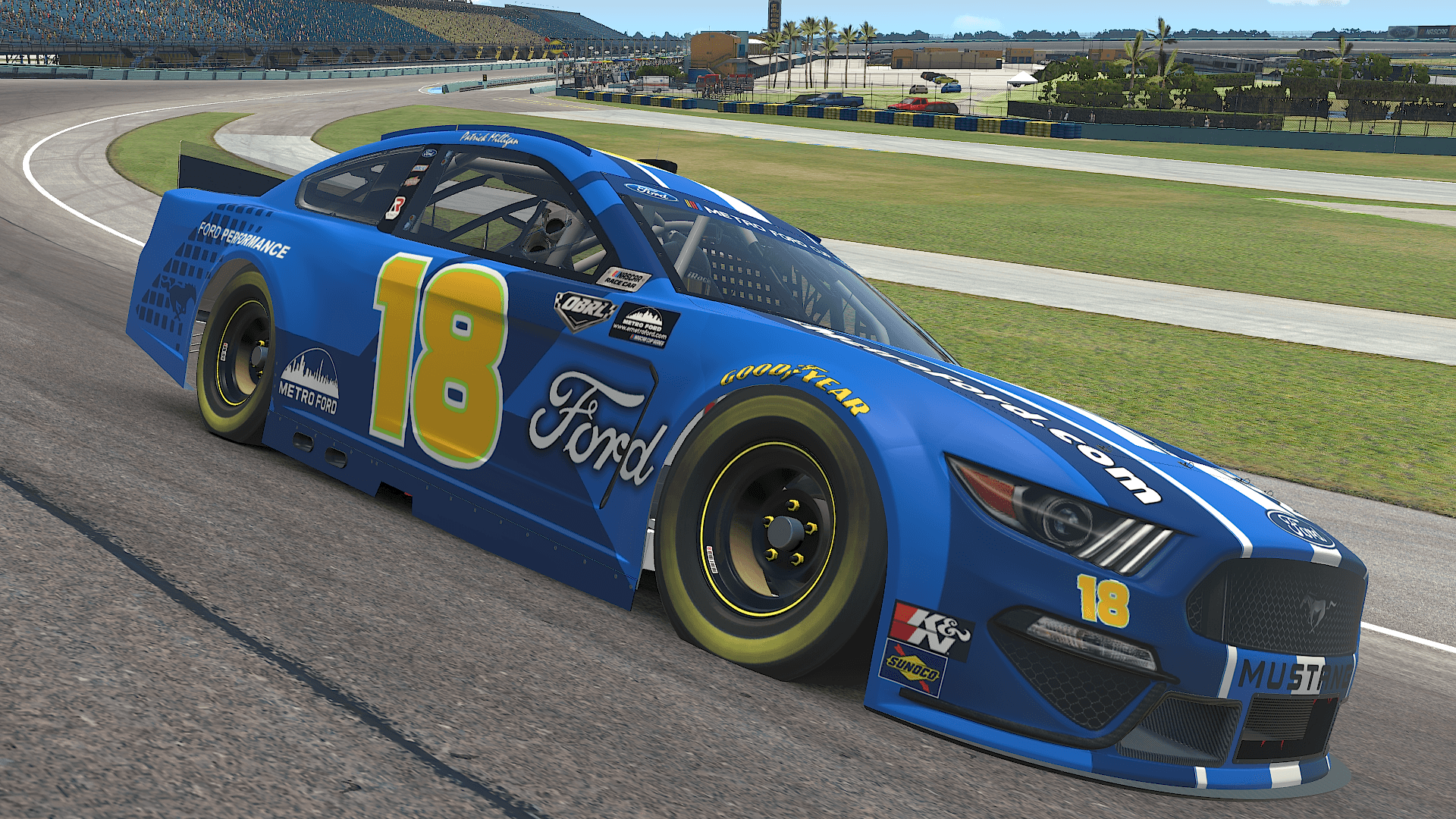 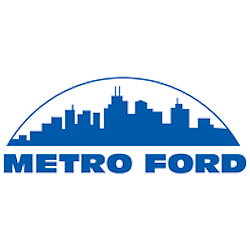 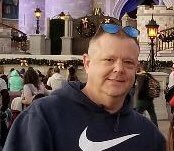 Patrick is the owner of Metro Ford in Chi town. Check out the website at www.Emetroford.com

He has been sim racing from the early 1980s with the Atari’s pole position game. Patrick got his first driving simulator in July of 2017 after watching a race with Ty Majesk,i who was promoting iRacing at Grundy County Speedway here in Illinois.

Patrick is a huge NASCAR fan since the 80’s and attends local short tracks as often as possible.

Fast line and OBRL racing leagues were my first league races and now I mainly only do the league racing because of the courtesy of all the drivers show and the great overall atmosphere of the league.