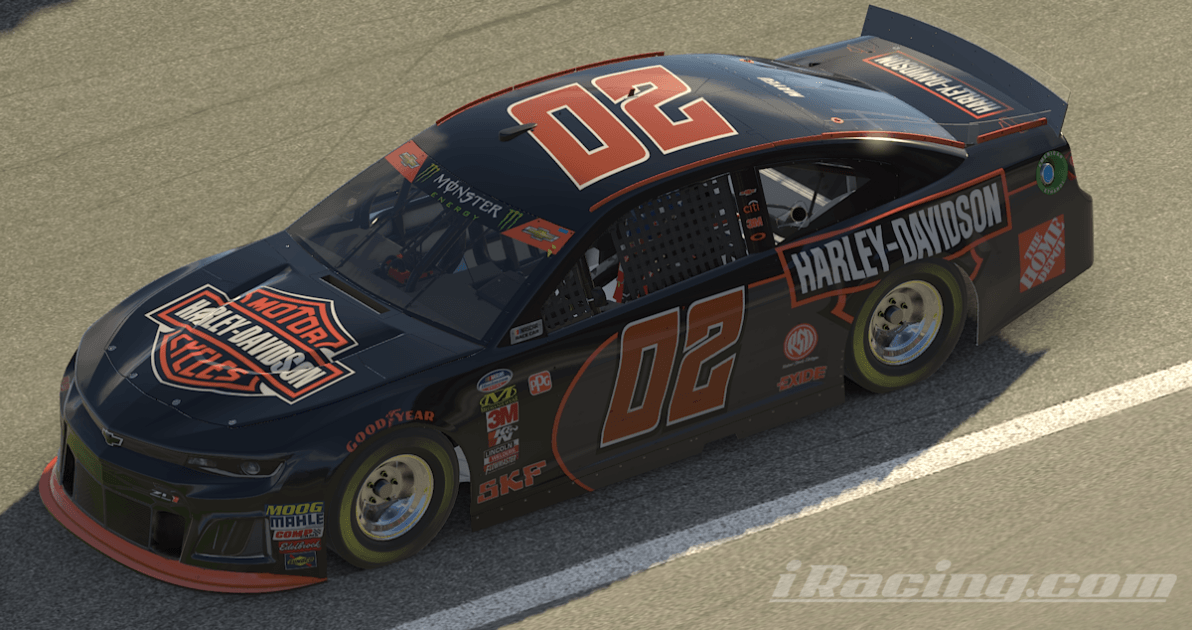 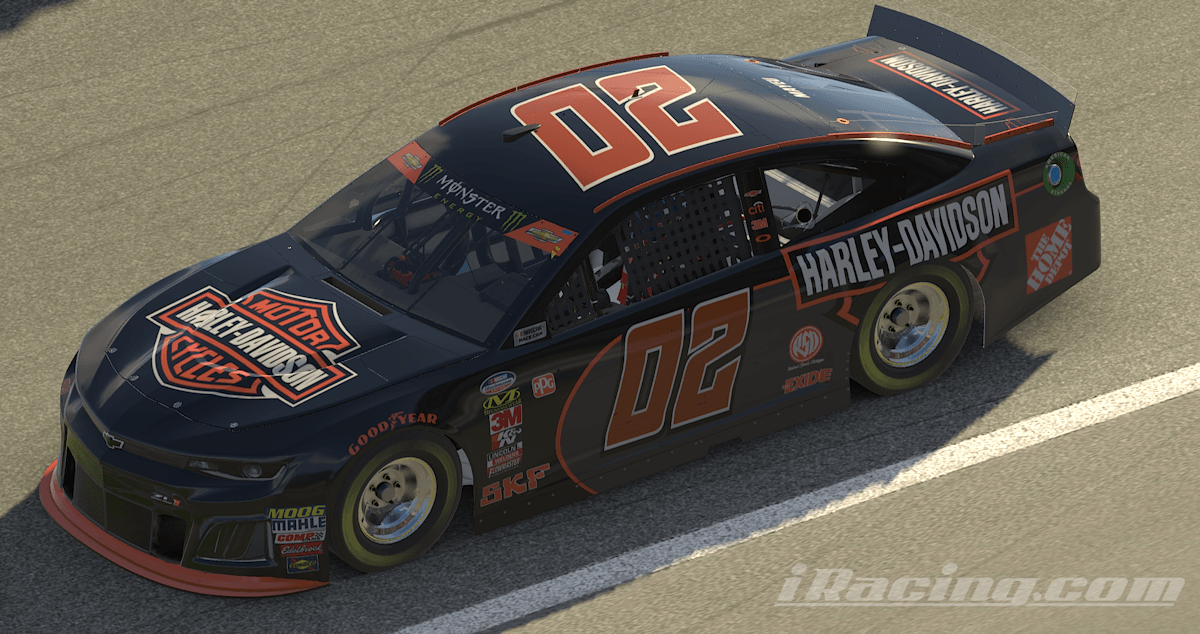 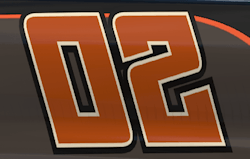 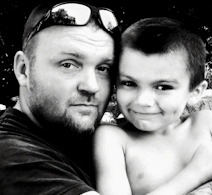 Josh started Racing at the young age of 5 years old in what are called Microds. Racing Go Cart with suspension and roll cage. He was named Driver Of the Year in 1995 and 1997. Won the State Championship and Track Championship in 1997.

Moved up to 600 Micro Sprints where Josh is currently racing and has 12 feature wins and 1 Championship.

He started Sim Racing back on PS3 with NASCAR Heat. Switched to iRacing about 4 years ago and has never looked back. Josh says he is a patiently aggressive driver that will give you a run for your money.