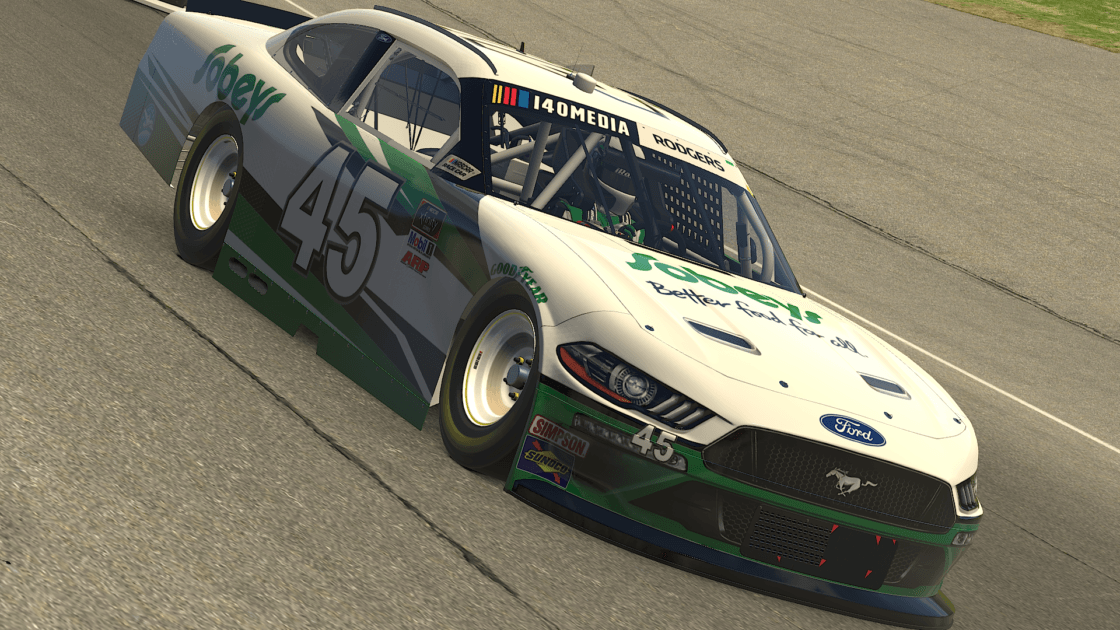 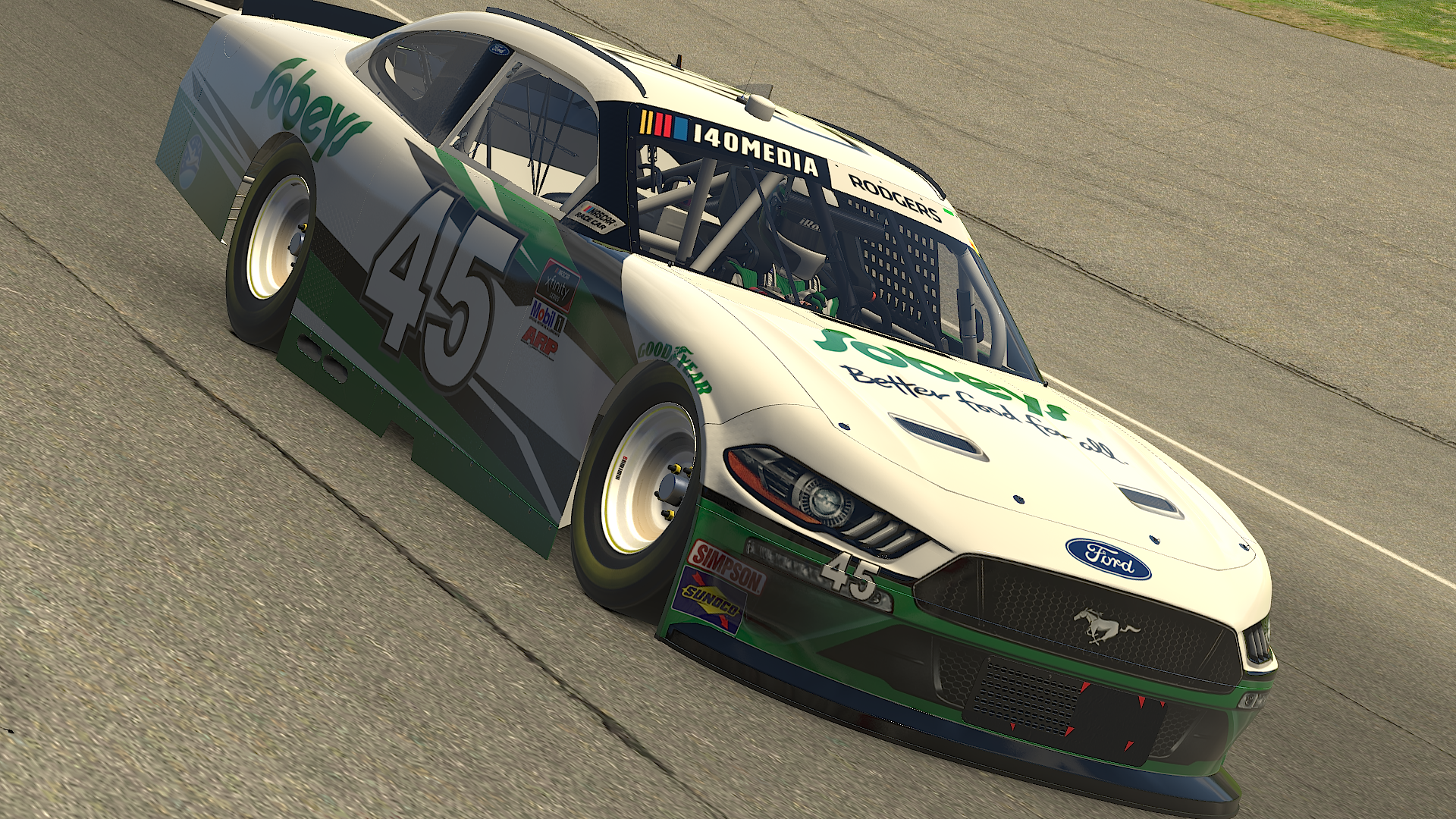 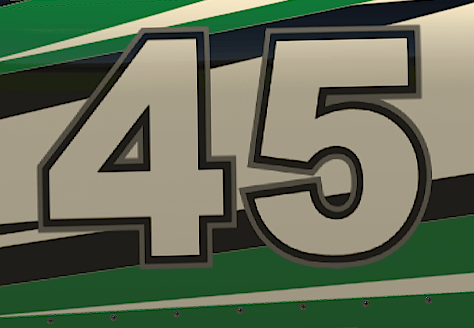 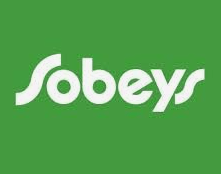 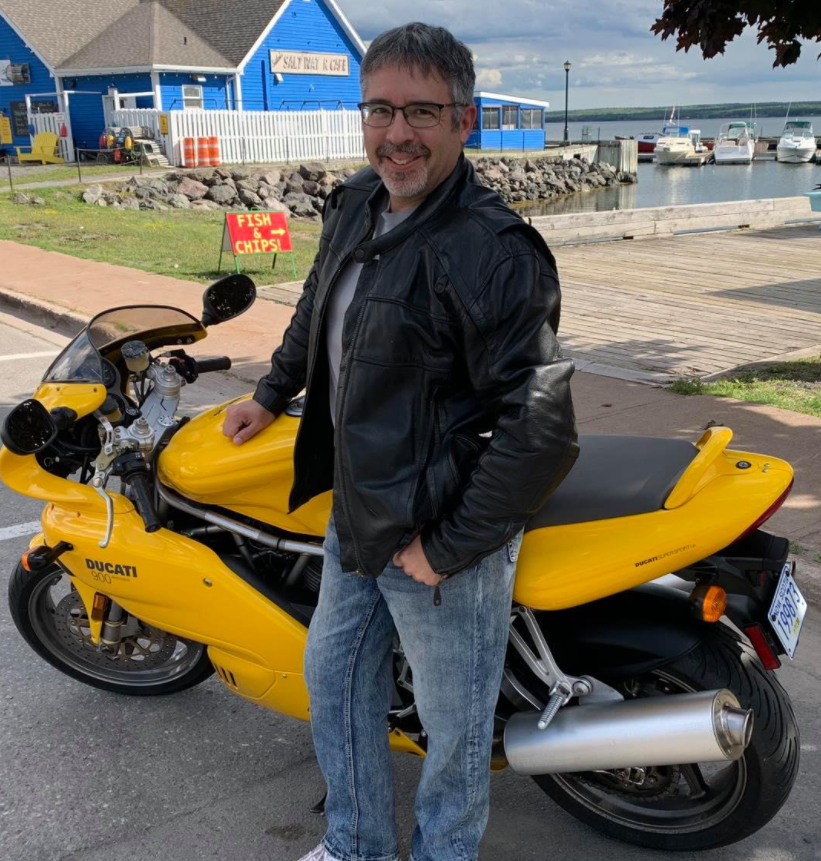 I started sim racing in 2002 in the Flashpoint Racing Series ran by Joe Lomas. It then merged with Onlineracin’ (OLR) and I mostly raced in FASCAR (Fixed Setups), OSCAR (Open Setups), and the Can-Am League. I helped admin some leagues, reviewed races, and wrote recaps for each race. I think it was about 2006 when I left. I seem to recall that something happened at OLR that a lot of people did not like, so a lot of people left OLR around that time.

In those days we used NR2002/2003 and were all pretty much on dialup so you can imagine the higher ping times and cars bouncing all over the track lol but for the most part it was good, but nothing like how it is today with highspeed fibre and cable. Force feedback MOMO wheels were new and all the rage, but I ended up buying a TSW wheel and pedals, which were considered very good wheels. I was still slow but at least more consistent lol

I always tried to be a clean racer, not the fastest but I could hold my own mid pack. 15 years later, I am older and no faster lol but still try to race cleanly.

I signed up on iRacing in 2012 for a 3 month trial, and never ran a single lap. I just couldn’t get interested enough to try it. In 2020, the Covid situation somehow led to me watching some sim racing on YouTube and I got the urge to try it again. You could not find a wheel/pedal set anywhere so I used my flight sim yoke and rudder pedals to get out of rookie. Finally I got some Fanatec gear. I race in VR, which has pros and cons but I really enjoy the immersion it provides.