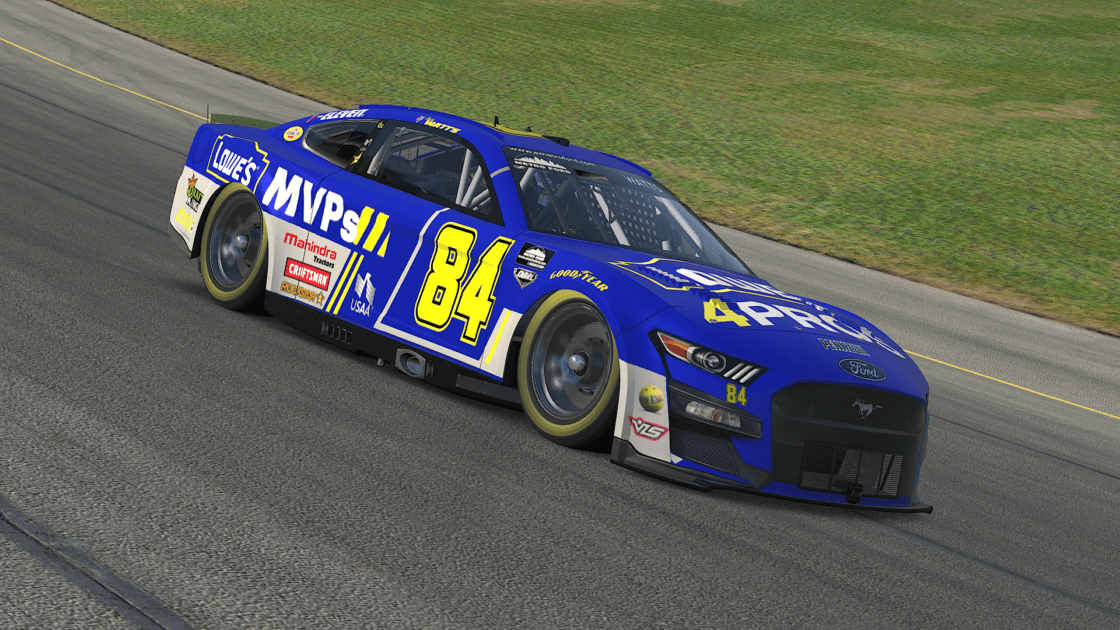 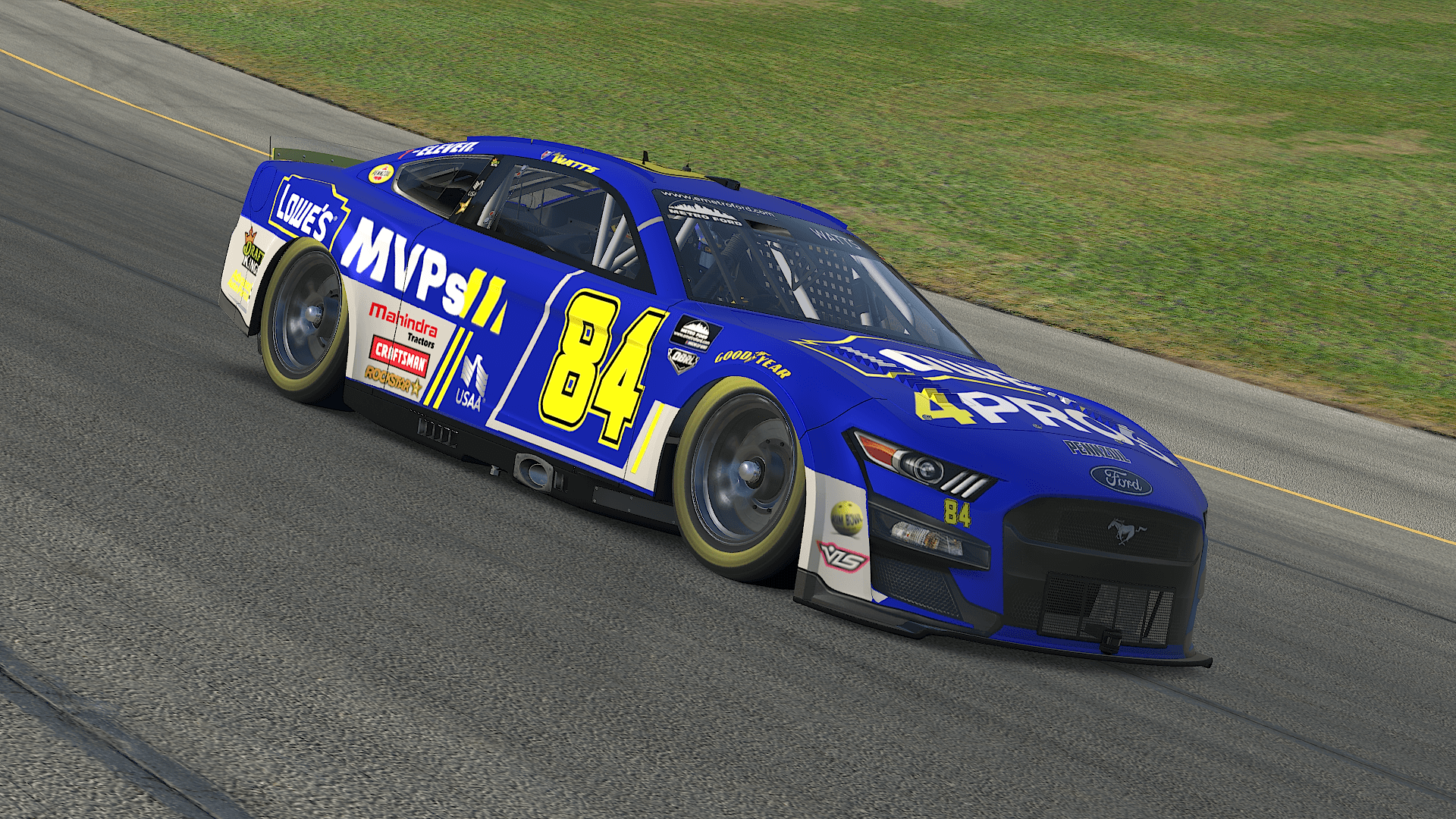 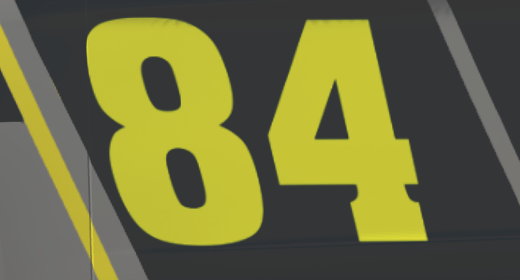 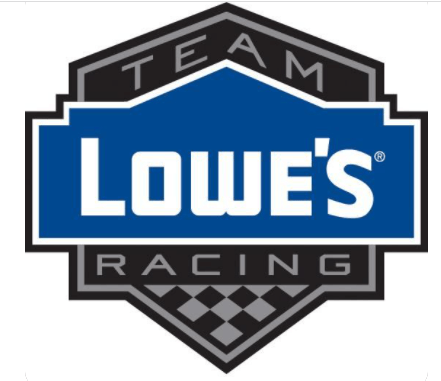 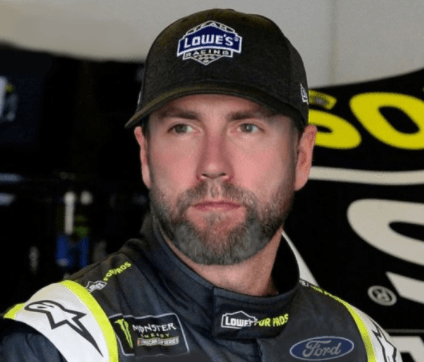 Mikes e-racing career started in open wheel with the Papyrus Indycar Series. With NASCAR being my first love, it was only natural to make the transition to Papyrus NASCAR racing. In 2003 a military deployment put the brakes on all racing and Mike came back running GT cars in 2006 for several years and eventually running some Formula 1. After a 3 year stint in F1 Mike was back to running GT cars and Endurance racing until 2018. Now on iRacing Mike has committed his focus to NASCAR to build his racing resume.

Career wise Mike is a former military veteran and a biomedical service engineer working on laboratory analyzers and enjoys digital designing Paint schemes for racecars in his spare time.

“OBRL is the best racing I’ve been able to find in the sim-racing world. No other place I’d rather race.” Mike still does some one-off Endurance Races with guys he met from OBRL, but he is committed to improving his oval racecraft and enjoys the comradery amongst the other drivers.