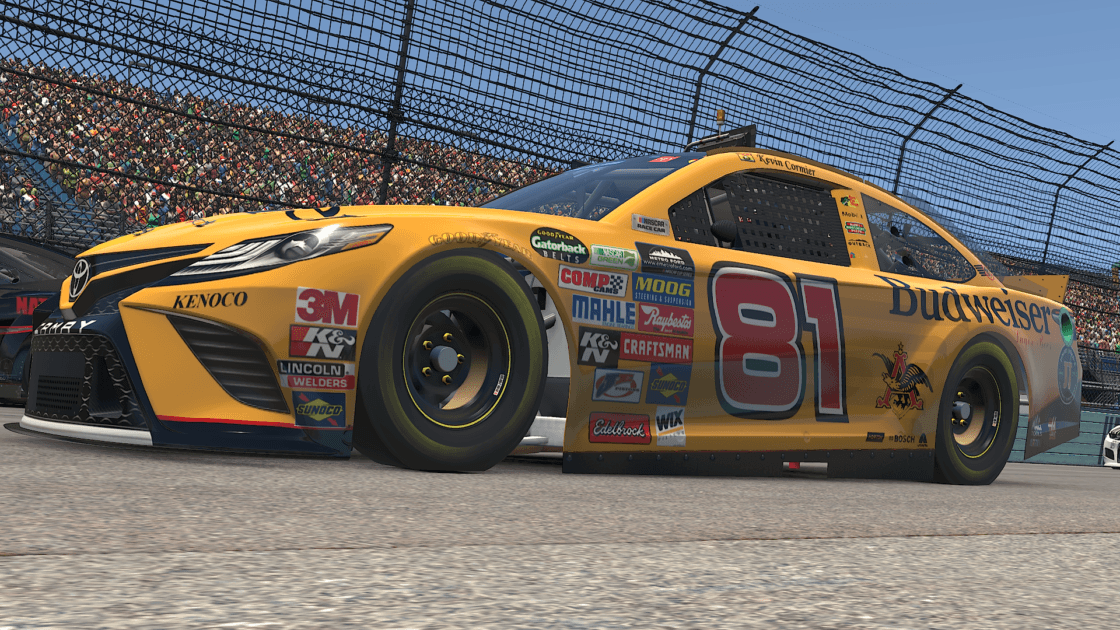 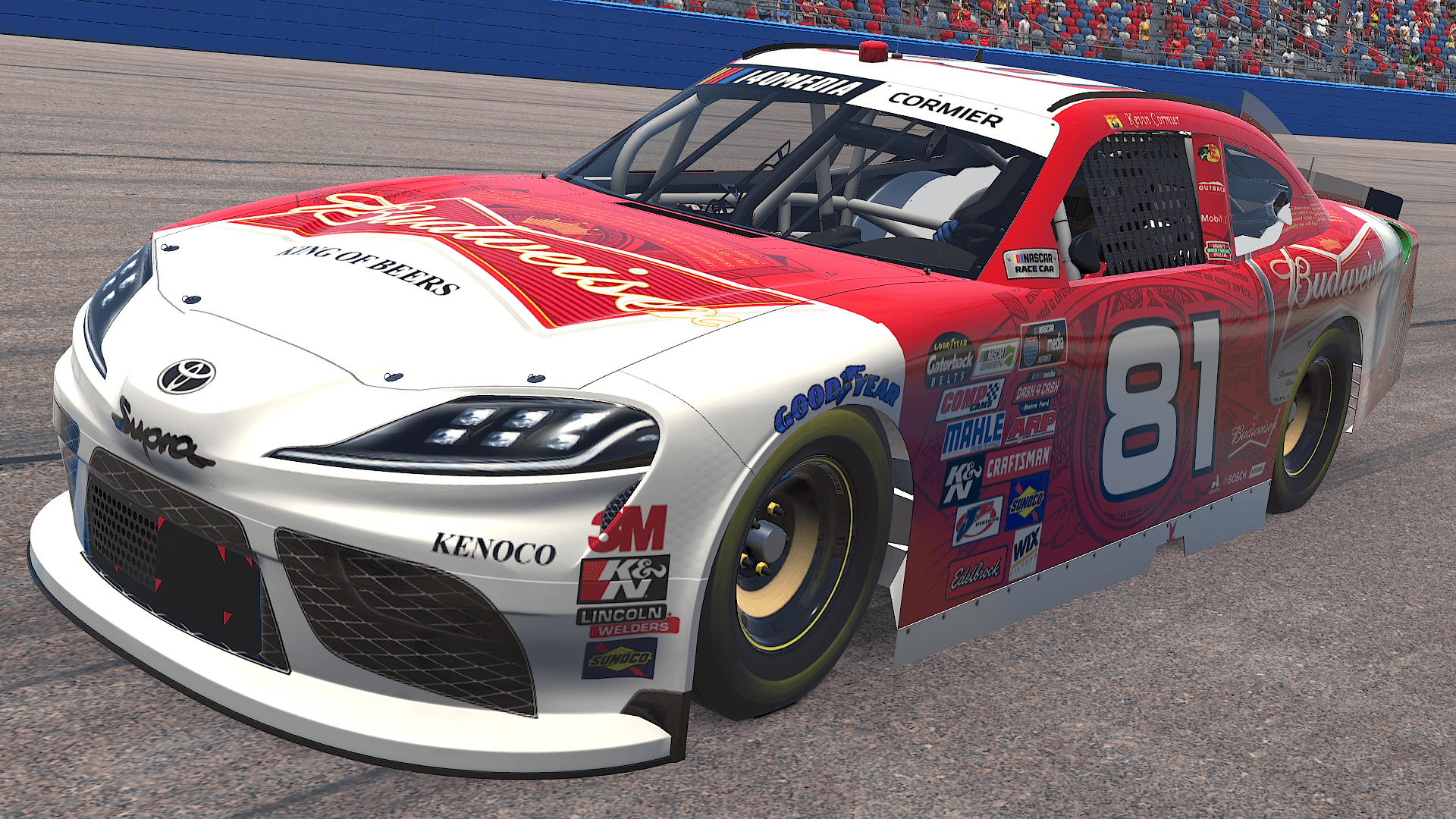 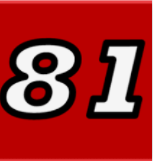 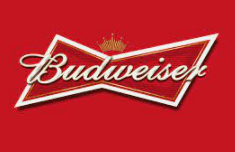 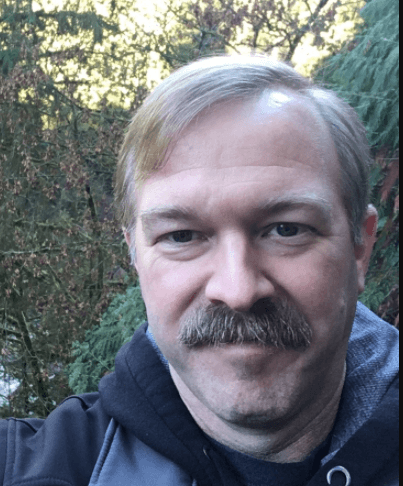 Kevin is an Operations Manager at the dispatch center for Ambulance New Brunswick and a volunteer firefighter in his home town of Saint-Antoine.

His favorite games on Consoles and PC have always been racing games. Kevin’s first experience with a simulator was with Papyrus NASCAR Racing in 1996 and started on iRacing in 2014.

Kevin’s interests in racing started with NASCAR in the mid 80’s and he fell in love with racing. In 1992 he became a crew member at a local track for a couple years then again in 2009. From 2012 to 2019 Kevin raced a limited schedule at a couple local track Petty Raceway and Centre for Speed, in the Late Model Sportsman division.

Kevin got his first taste of league racing when Petty Raceway started a little series due to COVID. Kevin then found OBRL and loved the friendly and courteous drivers in the league.