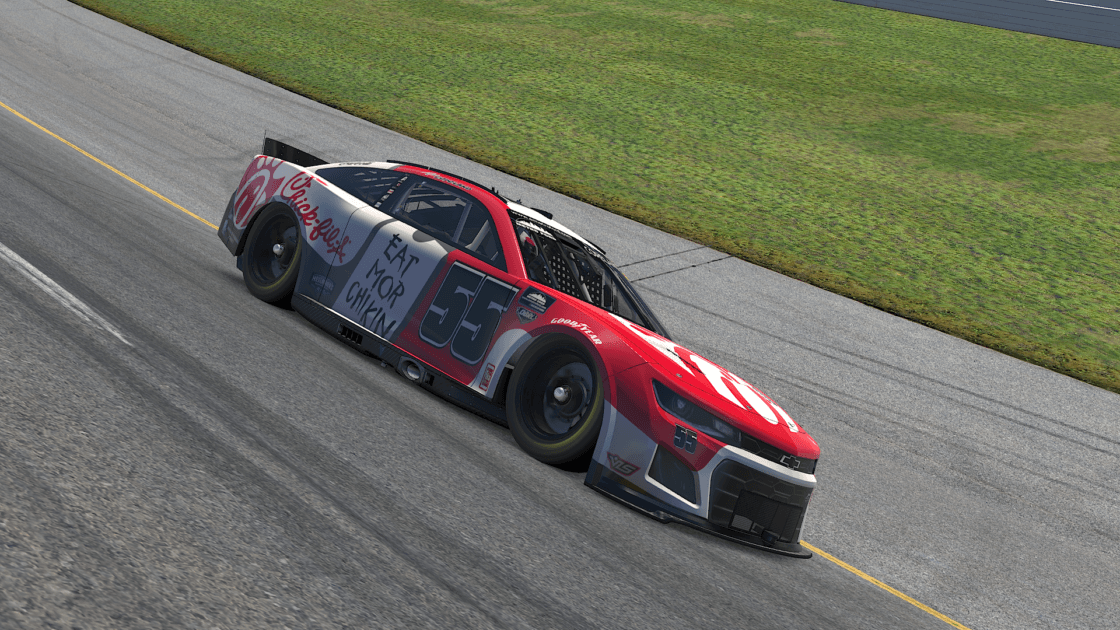 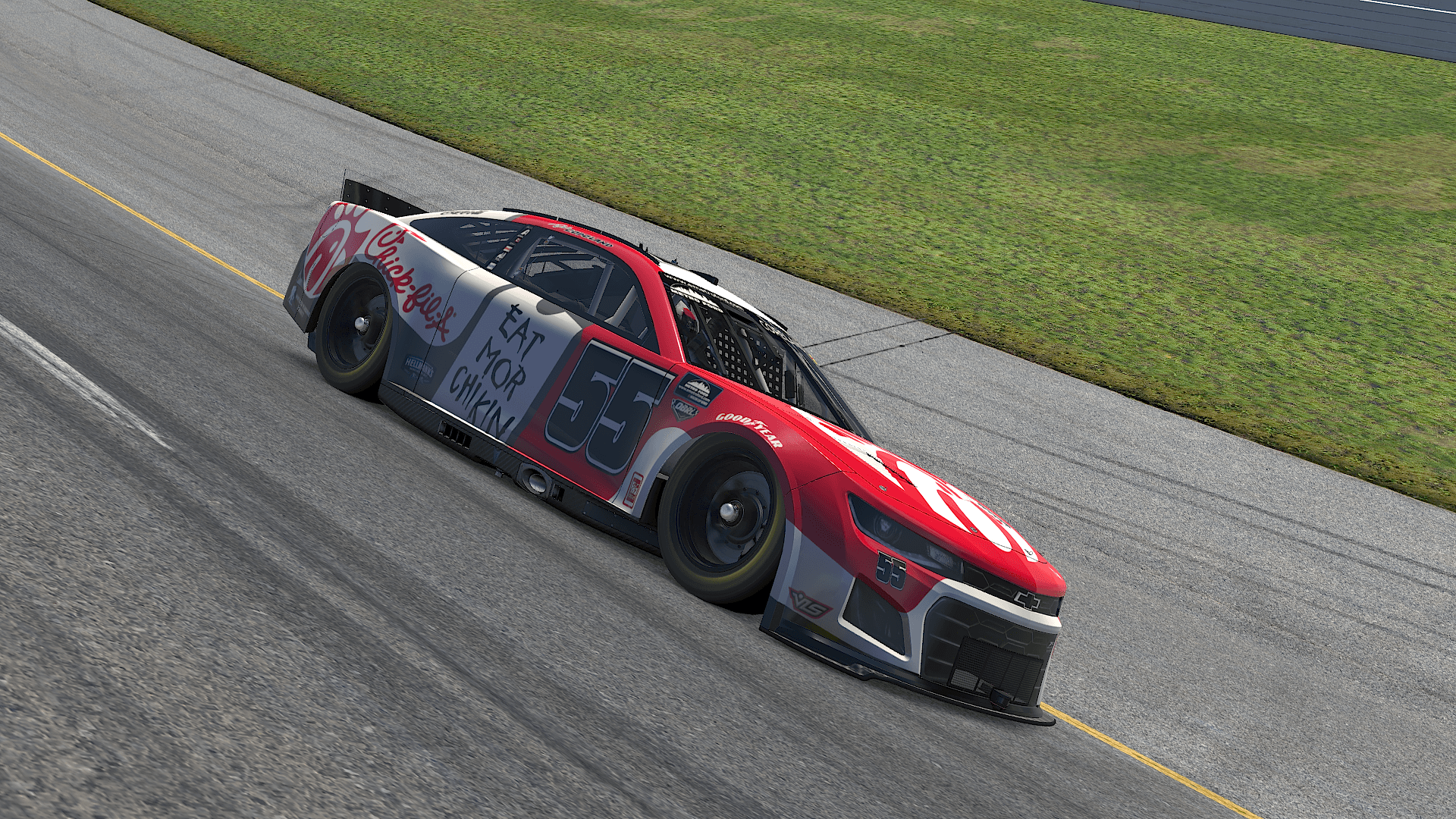 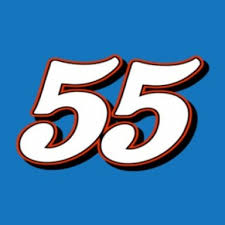 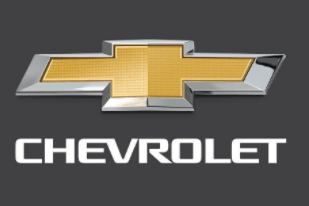 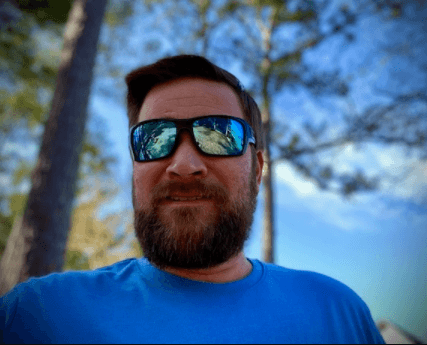 Dale started IRacing in the fall of 2021 after hearing a few friends talking about it. He began racing his way up through the official licenses, but soon realized there was something missing. The search to find a league to call home began, and he stumbled across the OBRL page. Everything from that point on has been history, and he doubts he will ever return to the public race scene as the OBRL is full of great guys, that race hard and clean. There is an occasional mishap, but nothing like the official races he left behind.

Dale grew up in eastern NC and before family life could always be found around a track of some sort. He followed NASCAR pretty heavily in the late 90’s and early 2000’s but ventured into the drag racing scene in recent years. Growing up helping a friend with maintaining and racing his pro-modified car at tracks up and down the east coast. His most fond NASCAR moment was being a the 2004 Daytona 500 when Dale Jr. won. The whole Speedweek was an experience he will never forget.

Dale has worked in the telecommunication field since high school. He is now managing various engineering and construction projects across eastern NC deploying fiber optic cable and services.

Between work and family there isn’t much time or funds for real life racing, but racing with the OBRL is fun and exciting to say the least. Dale continues to work on improving his racecraft, while enjoying the comradery of fellow racers in the OBRL