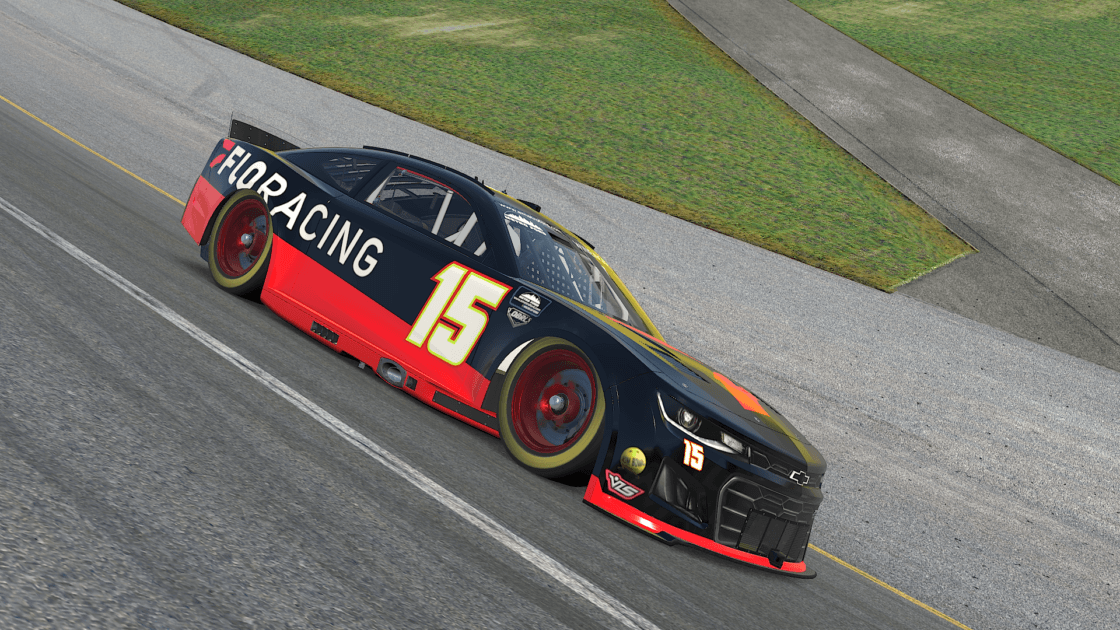 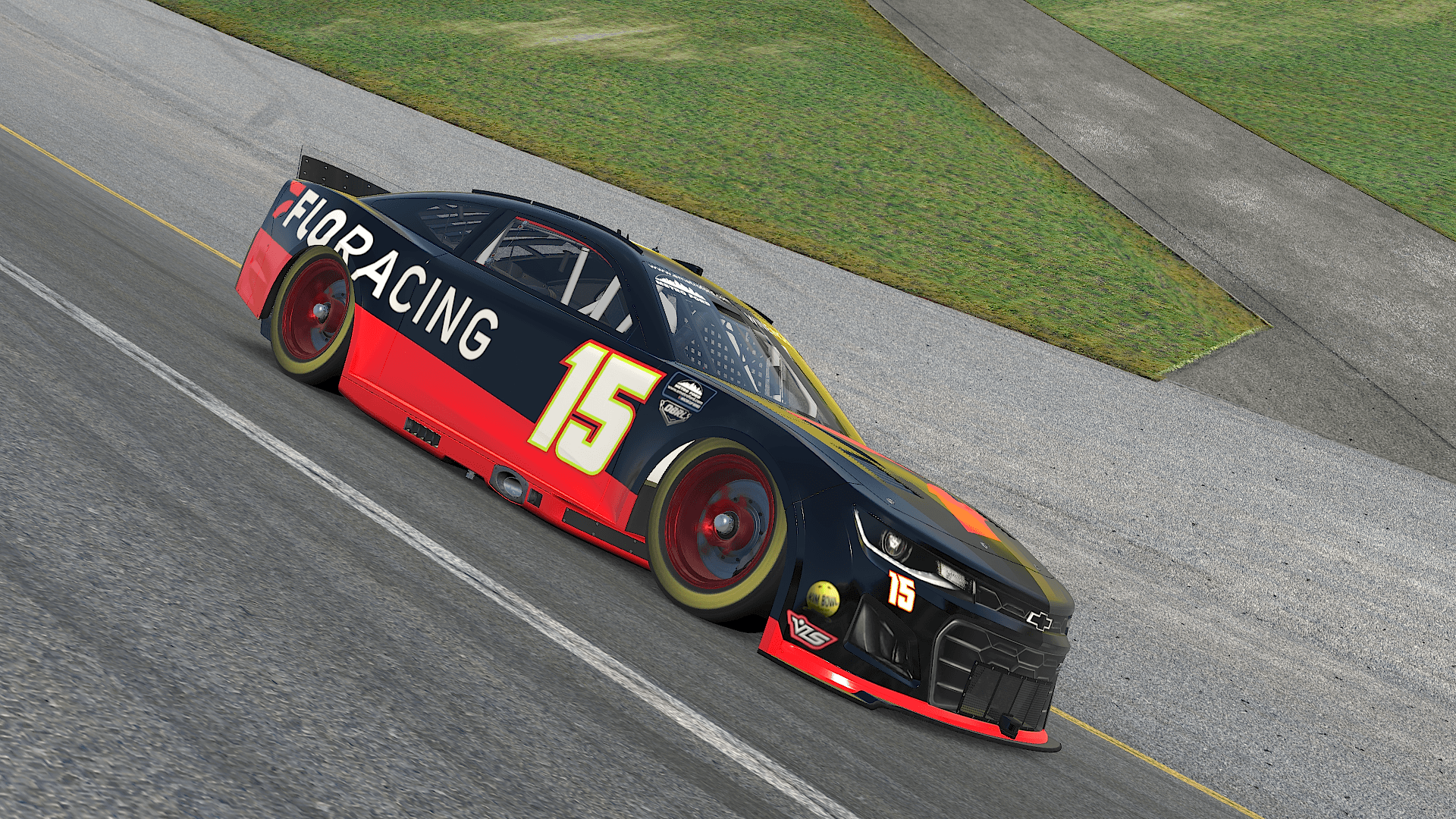 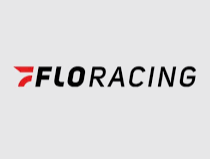 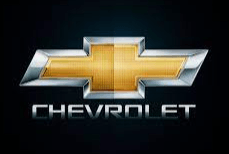 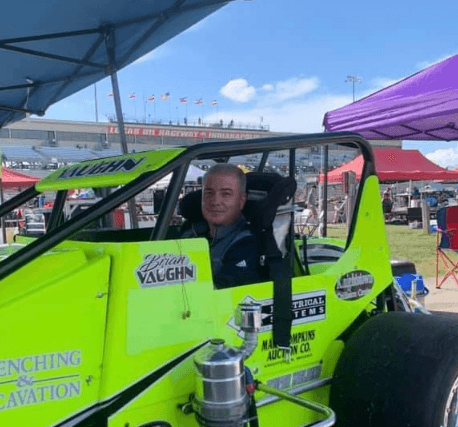 Darryl is a civil engineer who resides in Greenfield, Indiana which is 30 minutes east of Indianapolis.

Darryl grew up watching his father race street stocks and modifieds at the high banks of Anderson Speedway and the Indianapolis Speedrome, home of the world figure 8 championships.

After college, Darryl and his father raced go karts together and began sim racing with Nascar 2.

After several years coaching his kids softball teams, Darryl joined iRacing and loves that he can compete in many of the short track series he grew up watching as a kid. Darryl currently runs in the OBRL, Bootleg Racing League Saturday night short track series, Tuesday night Sprint Car SOF, Sunday Lotus 79 SOF and is a reserve driver in the Lionheart Racing series. (Which means they don’t let him race)

“I cannot recommend the OBRL highly enough. I have improved tremendously since joining this league and there is not another league anywhere that has such a competitive and respectful racing environment. We routinely complete races 100% caution free and due to this, you learn so much about managing tires, managing fuel and executing clean pit stops.”